Patrice Émery Lumumba, easily our personal favorite architect of African Independence Movements, was the first democratically elected prime minister of the Congo. A fiery orator, profound intellectual and fierce revolutionary, Lumumba was perhaps the best hope for newly independent Africa. A former postal worker in what is now known as Kinshasa, he became leader of the Mouvement National Congolais (MNC). A staunch Pan-Africanist, he attended the All-African Peoples’ Conference in Accra, Ghana hosted by President Kwame Nkrumah in 1958. Between a succession of arrests and charges based on accusations, and serving time in prison, on June 30, 1960 the former Belgian Congo was named an independent nation. During a celebration ceremony in which he wasn’t invited to speak, he delivered a fiery speech that included the following statement:

“For this independence of the Congo, even as it is celebrated today with Belgium, a friendly country with whom we deal as equal to equal, no Congolese worthy of the name will ever be able to forget that it was by fighting that it has been won, a day-to-day fight, an ardent and idealistic fight, a fight in which we were spared neither privation nor suffering, and for which we gave our strength and our blood. We are proud of this struggle, of tears, of fire, and of blood, to the depths of our being, for it was a noble and just struggle, and indispensable to put an end to the humiliating slavery which was imposed upon us by force.”

During civil unrest and what would serve as the origins for decades of civil war in the Congo, Lumumba was unjustly removed from power and then captured by a Belgian-backed military regime led by Joseph Mobutu, future dictator of Zaire. Despite an attempt at international pressure, the UN lack of an intervention led to the assassination of Lumumba. News of his murder wasn’t released until three weeks later and subsequent protest erupted in various cities throughout Europe including London. Lumumba loved his people so fiercely and was one of many martyrs for the cause of African liberation. Today his memory is honored throughout the world. 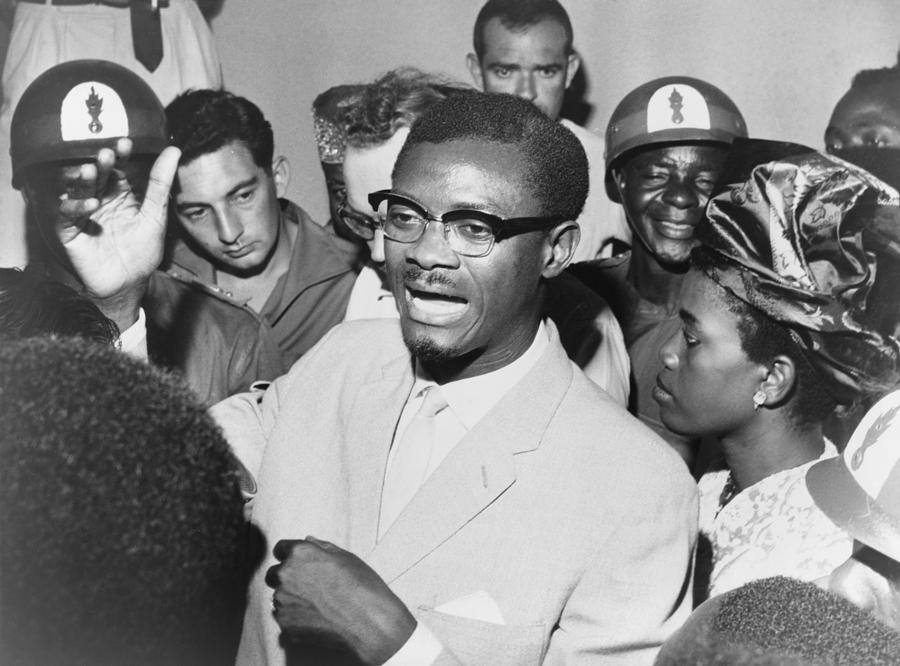 Claude McKay, 1889 – 1948“If we must die—let it not be like hogsHunted and penned in an inglorious spot,While round us bark the mad and hungry dogs,
Making their mock at our accursed lot.
If we must die—oh, let us nobly die,
So that our precious blood may not be shed
In vain; then even the monsters we defy
Shall be constrained to honor us though dead!
Oh, Kinsmen! We must meet the common foe;
Though far outnumbered, let us show us brave,
And for their thousand blows deal one deathblow!
What though before us lies the open grave?
Like men we’ll face the murderous, cowardly pack,
Pressed to the wall, dying, but fighting back!”

The Renaissance collection, our inaugural set of ties, is a nod to the Harlem Renaissance Movement of the 20th Century. Each tie is named for its most influential archetypes. The Claude was inspired by the Jamaican-American poet, writer and revolutionary Claude McKay. He first travel to the States in 1912 to study at Tuskegee Institute but soon left after being turned off by its politics. He was soon after influenced by Dr. W.E.B. Du Bois after reading Souls of Black Folk and moved to Harlem during the height of the Renaissance. He would pen poems and novels and later traveled throughout Europe, as a socialist and authored “Soviet Russia and the Negro” for Crisis Magazine after an extended sojourn in the Soviet Union. It was also during his time in Russia that he wrote the classic “If We Must Die.” His work would later serve to influence the ideologies of our namesake James Baldwin and Richard Wright. In addition to his life’s work as an intellectual, artist and activist, Claude McKay was also dapper and wore bow ties frequently and well. 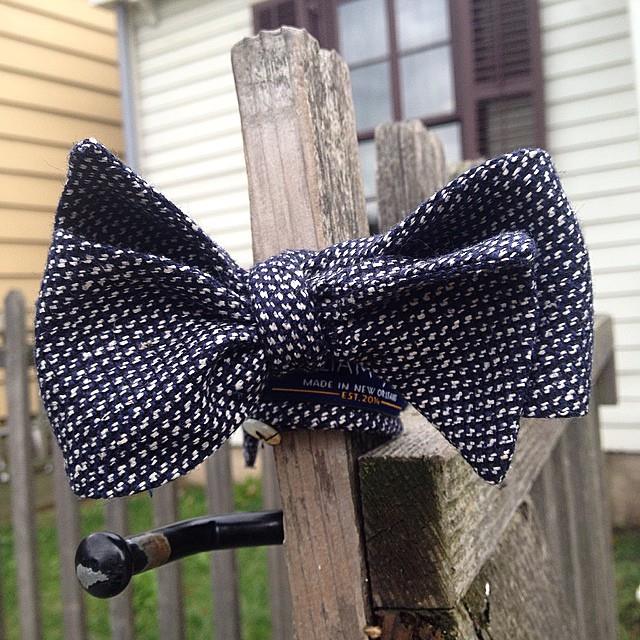 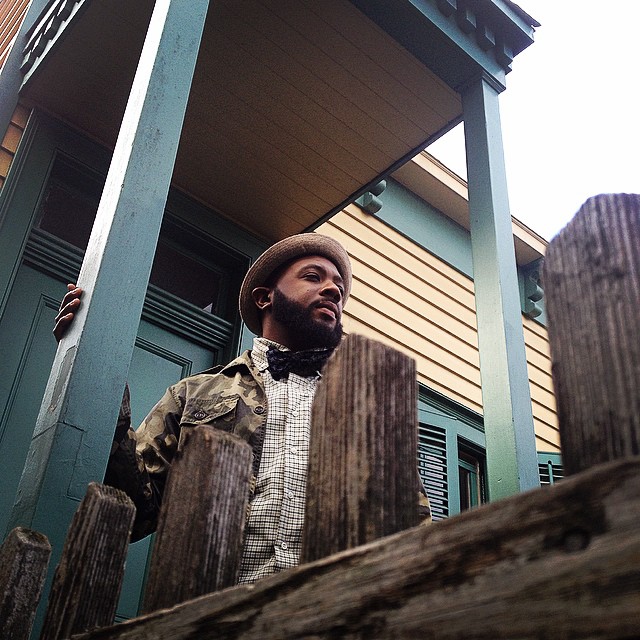 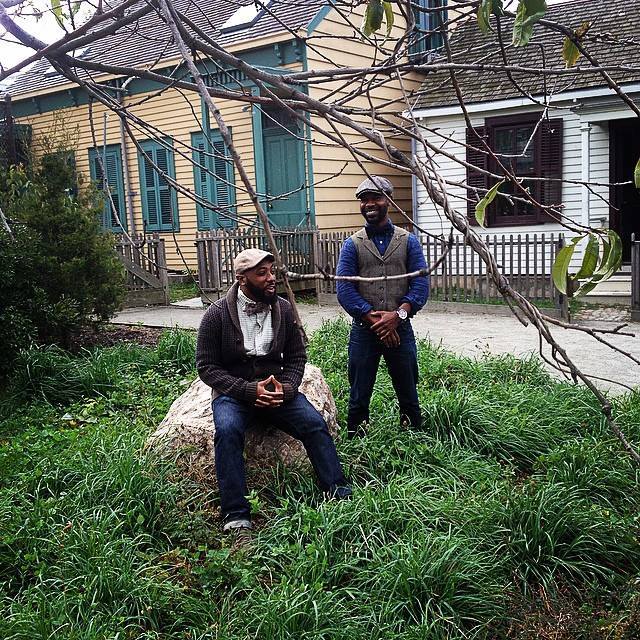